Chikyu Kagaku Kenkyusho’s pamphlet desk (Booth 8 ) is located at the second floor of the JpGU exhibit hall. The JpGU Meeting 2012, concurrent with the JpGU International Symposium 2012, will be held at the Makuhari Messe International Conference Hall.

The Japan Geoscience Union was first established in 2005 to represent earth and planetary science-related societies in response to changes of the Science Council of Japan. 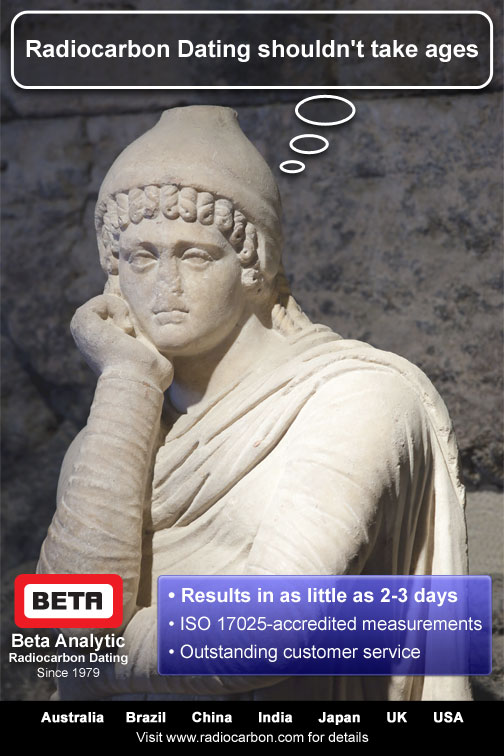